Charles Bukowski | The History Of One Tough Motherfucker 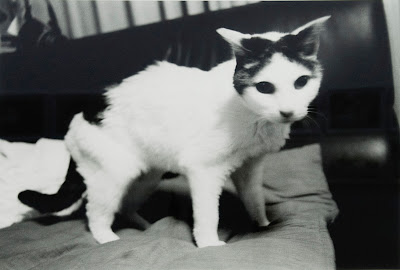 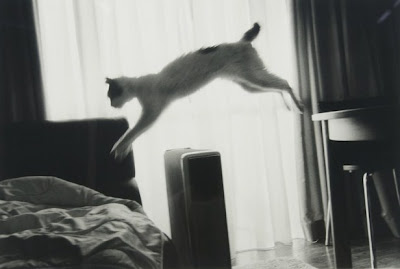 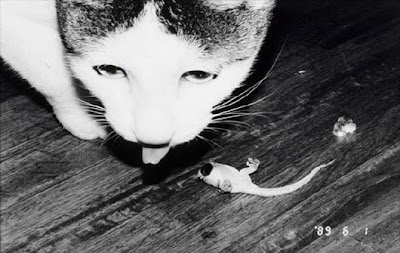 "With the qualities of cleanliness, affection, patience, dignity, and courage that cats have, how many of us, I ask you, would be capable of becoming cats?"
Posted by Despina Prm at 12/29/2010 No comments: